Back to the Exhibition Itinerary

The University of Padua and the Scienific Revolution 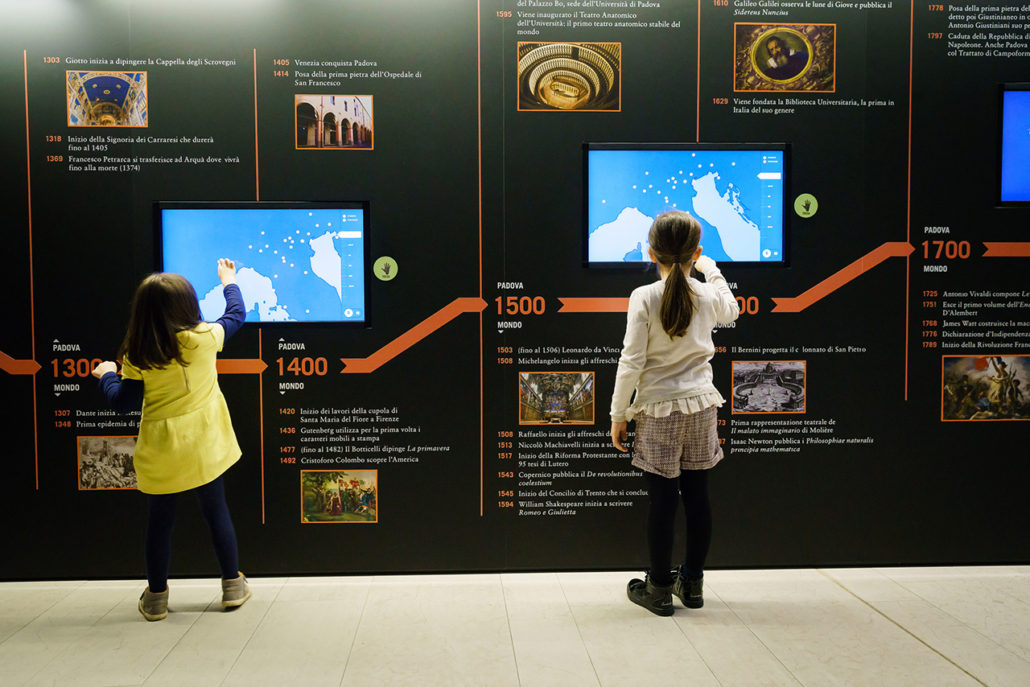 “[…] So far as any single place could claim THE honour of being the seat of the scientific revolution, the distinction must belong to Padua.”

As the Historian of Science Herbert Butterfield adequately put (in The Origin of Modern Science, 1962), the History of Sciences in general and of Medicine in particular owes a lot to Padua and its long-standing university.

The University of Padua, by virtue of the freedom of study and thought granted by the Serenissima Republic, was the cradle of that Scientific Revolution, which changed the face of western knowledge. During the Renaissance, it was here that Astronomy and Physics were revolutionized. It was here that modern Medicine was born.

The second room of the Museum is in fact dedicated to the University of Padua and its centrality in the Scientific Revolution, illustrated on a huge infographic and by Galileo Galilei himself, speaking through his virtual door.

A projection on the ceiling narrates the tight relationship between Astrology and ancient Medicine, while some touch-screens present biographies and works of prestigious physicians who – through the centuries – had found in Padua’s athenaeum the ideal place to work. 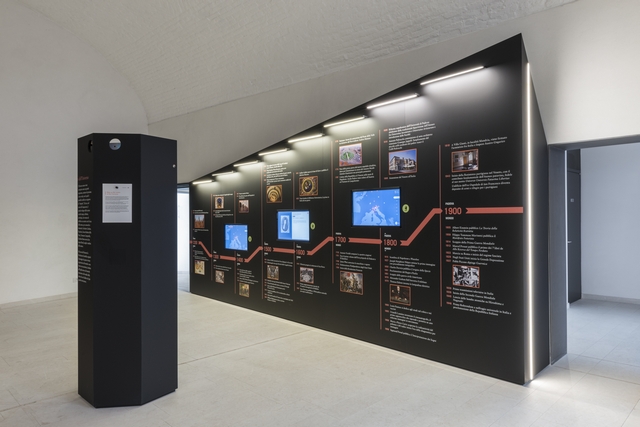 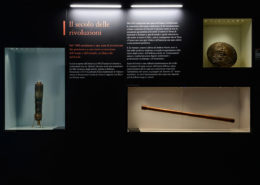 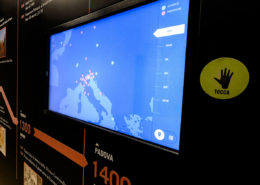 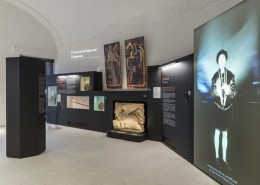 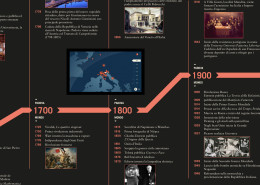 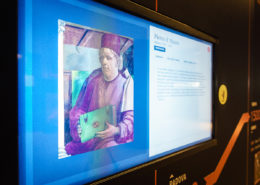 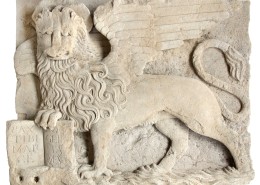 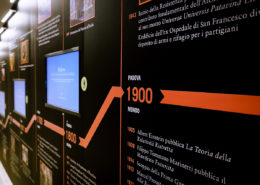 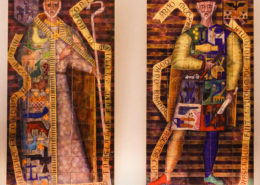 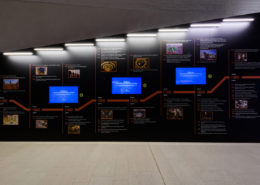 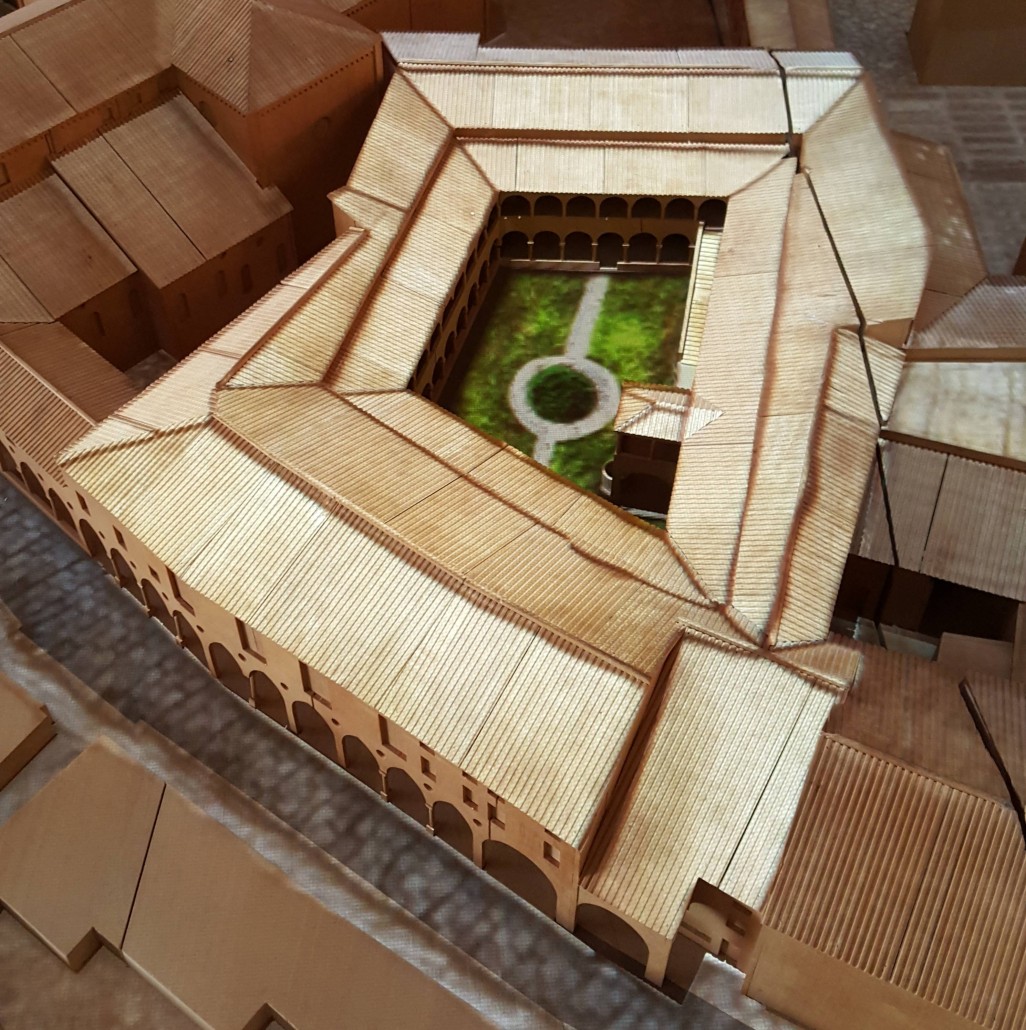 THE UNIVERSITY OF PADUA AND THE SCIENIFIC REVOLUTION 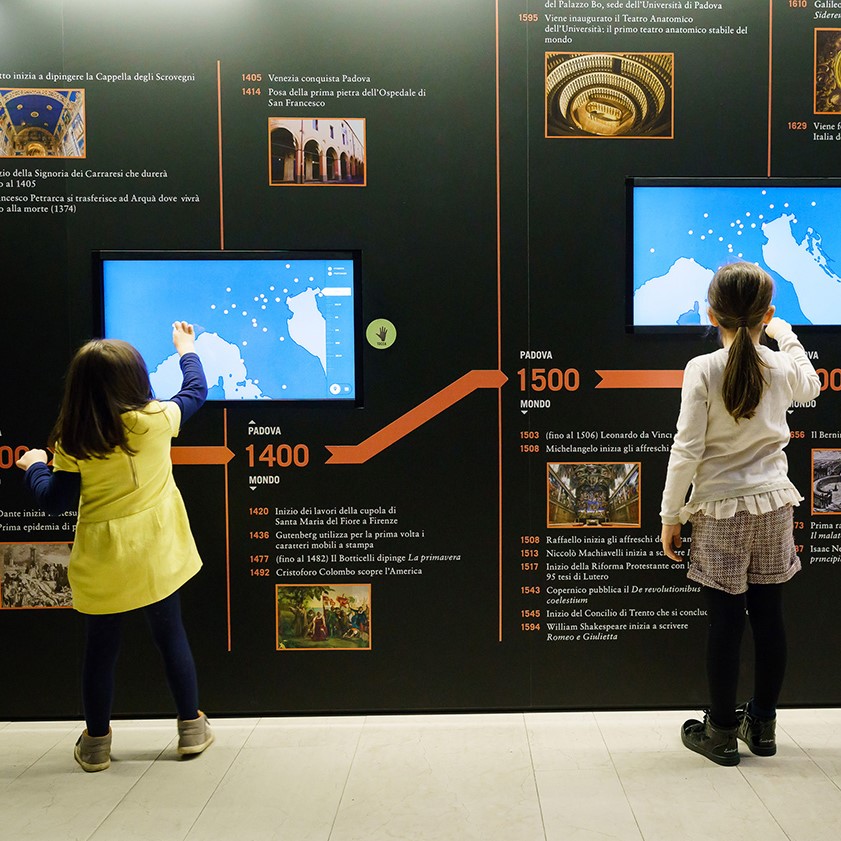 HOW IS THE HUMAN BODY STRUCTURED? ANATOMY 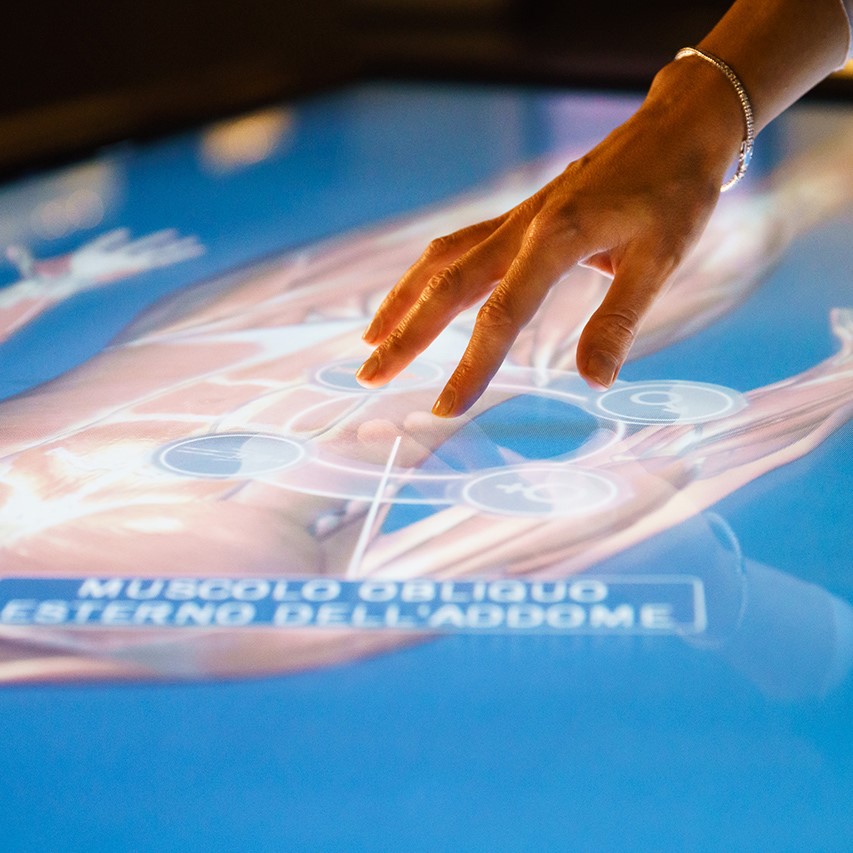 HOW DOES THE HUMAN BODY WORK? PHYSIOLOGY 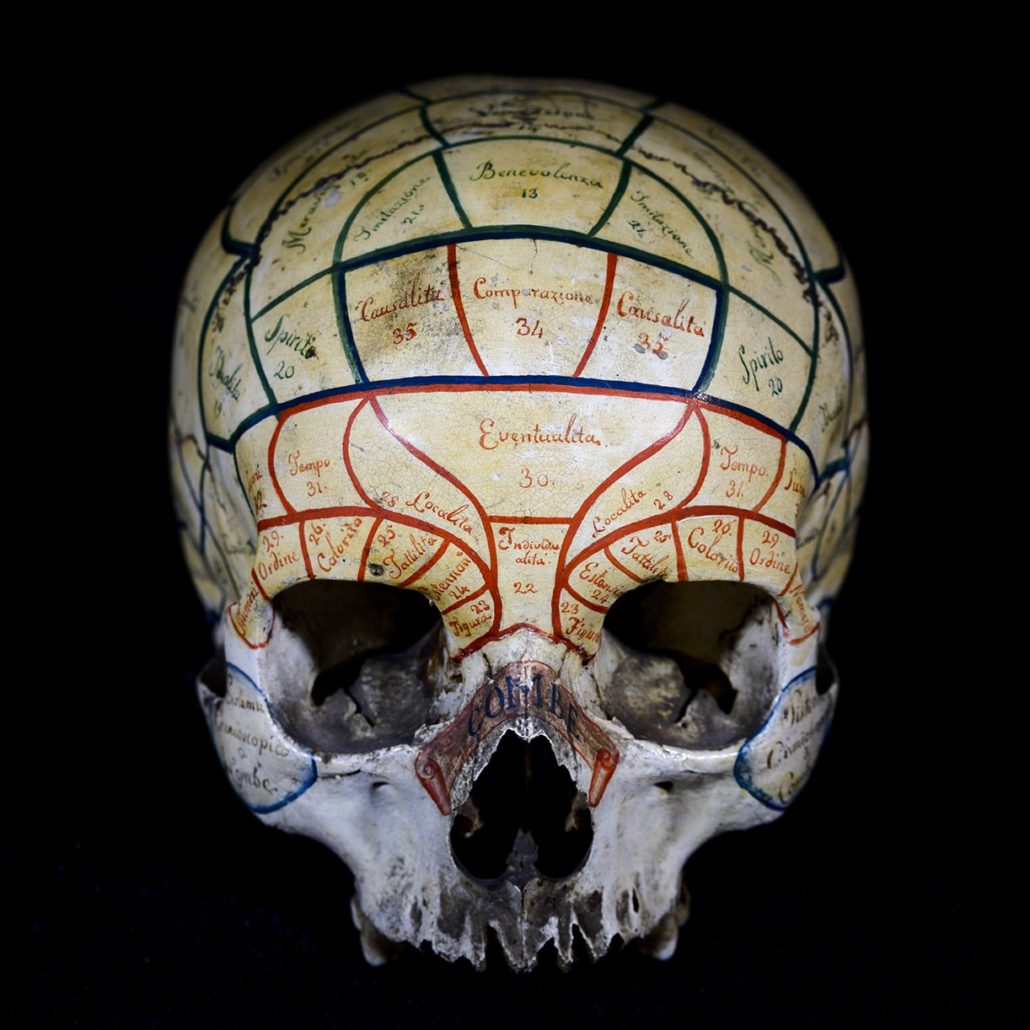 HOW DOES THE HUMAN BODY MALFUNCTION? PATHOLOGY 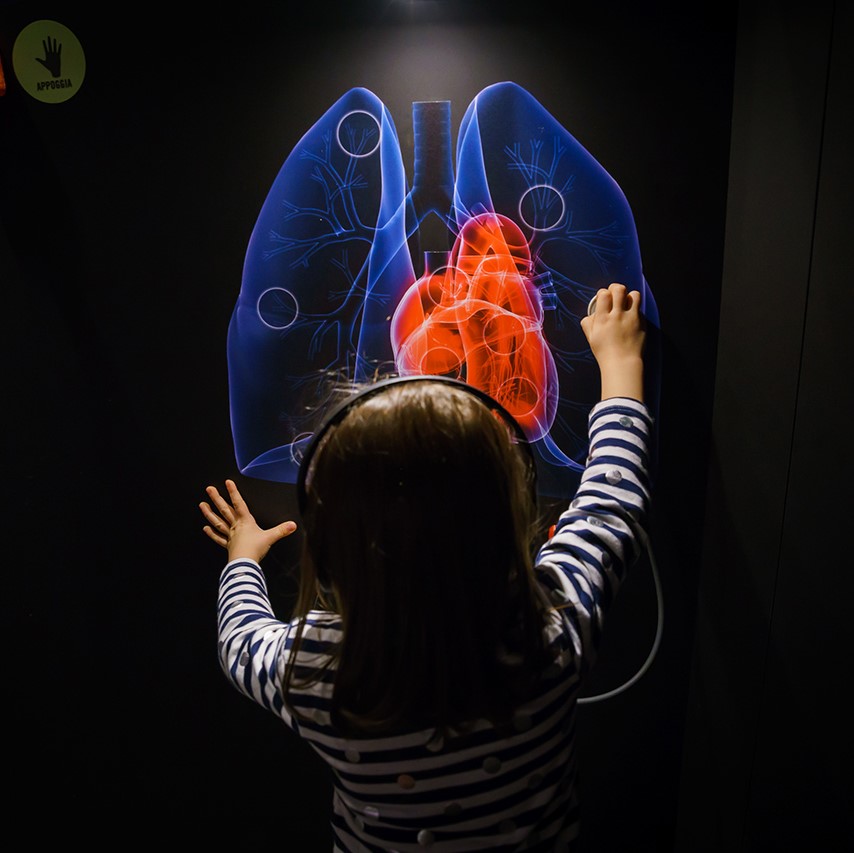 HOW DOES THE HUMAN BODY HEAL? THERAPEUTICS 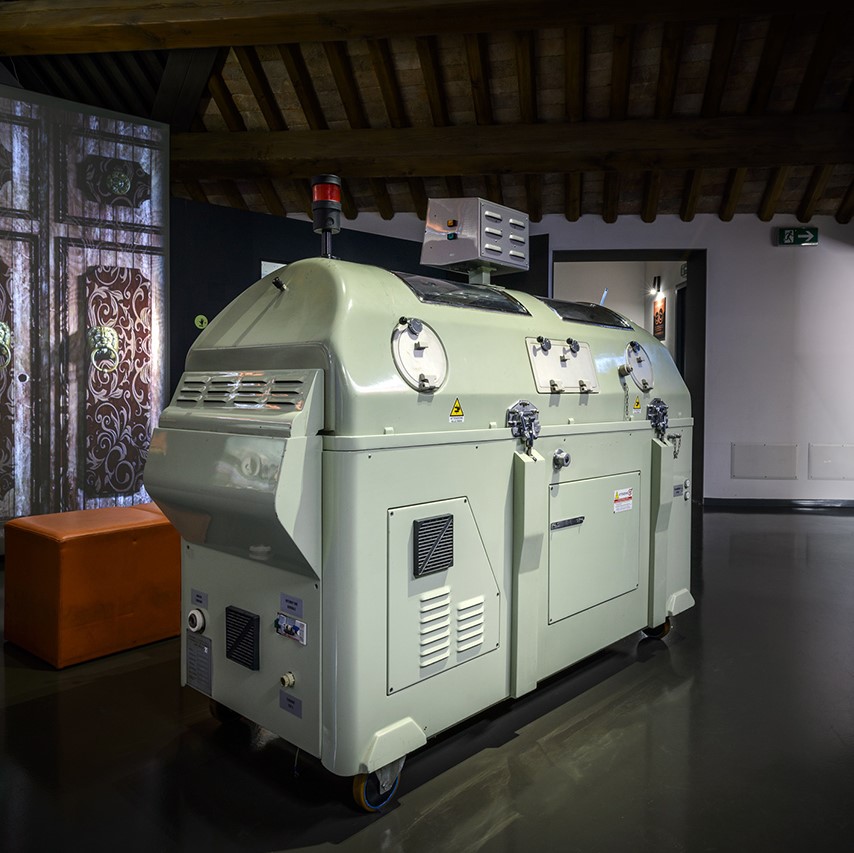 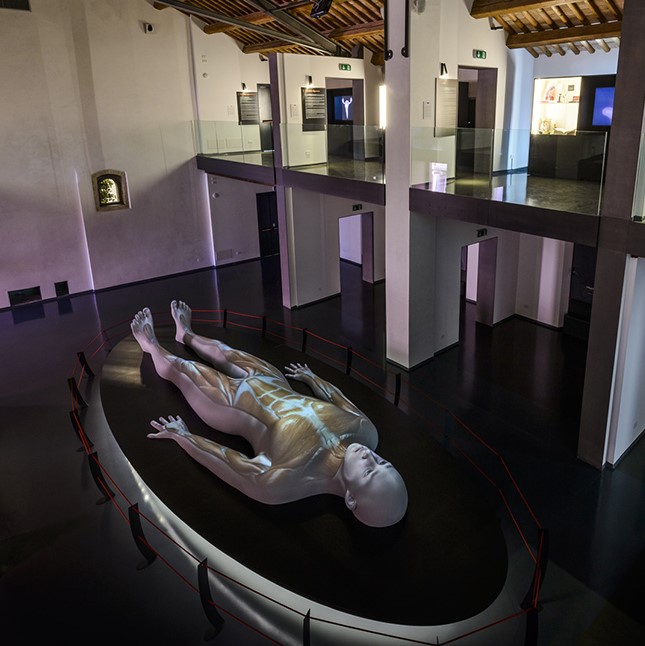